I’ve just returned from South America and  I really can’t wait to write about my adventures there, however I still have quite a bit of catching up to do with my writing about previous trips. I will get there, sooner or later 🙂

A bit less than a year ago, I was extremely fed up with the dark days and cold weather, so I decided to shorten the winter by going to Sri Lanka. My boyfriend visited this country twice before and he had nothing just the best things to say about it.

Colombo was the first and very short stop on our trip. Maybe because we had less than 24 hours there, I didn’t get to see the best of the city.  However, the impression I got in the short time won’t be taking me back to the city anytime soon (unlike the rest of the country).

We arrived to our apartment and couldn’t wait to jump into the pool. After a long time spent travelling the water felt extremely rewarding.

We didn’t do much until the following morning when we decided to go for a wander around the town. Soon after  we got outside, a tuk tuk stopped next to us and the driver offered to take us on a tour. We really had no plan for the day, so thought why not, we might as well see something worthwhile. 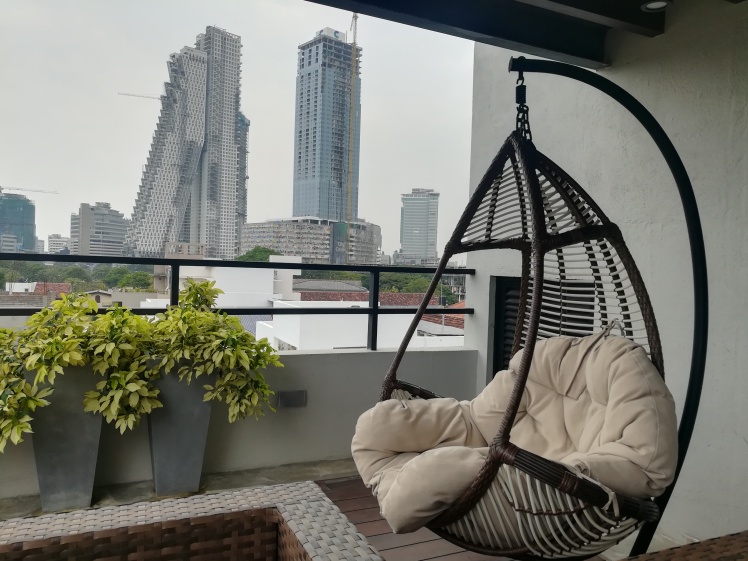 The driver took us to one of the temples, which I believe, was called Gangaramaya temple. I hope I’m not mistaken, because I always struggle to remember names even if I plan things myself, so there is very little chance I’d remember places where someone else took me. However, I have a really good visual memory and googled images seem to confirm my guess.

Anyway, the temple was a beautiful and relaxed place and it even had a museum of what felt like a very random collection of things including vintage cars! I loved the surprise element in this temple. 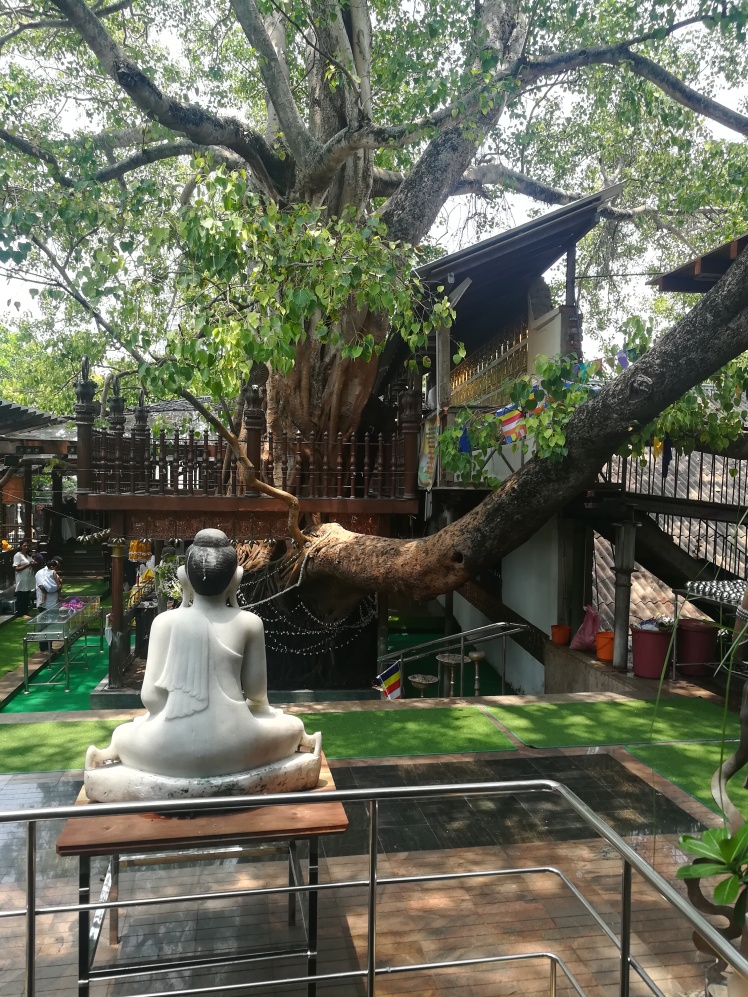 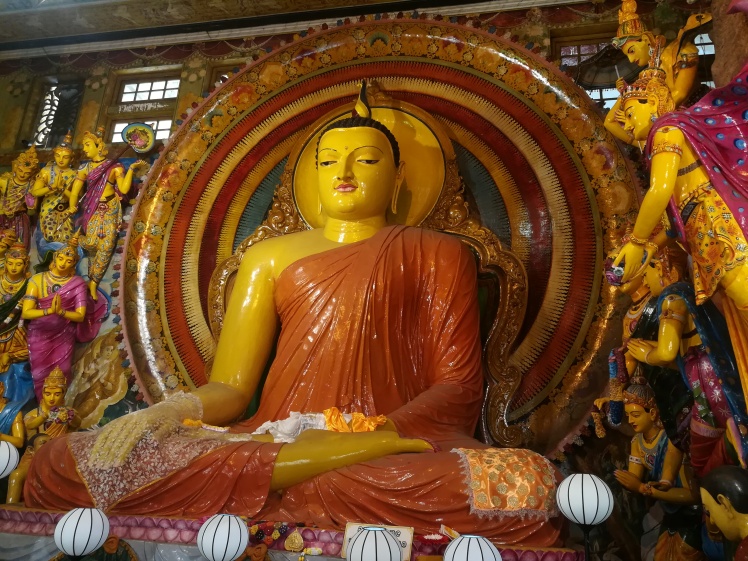 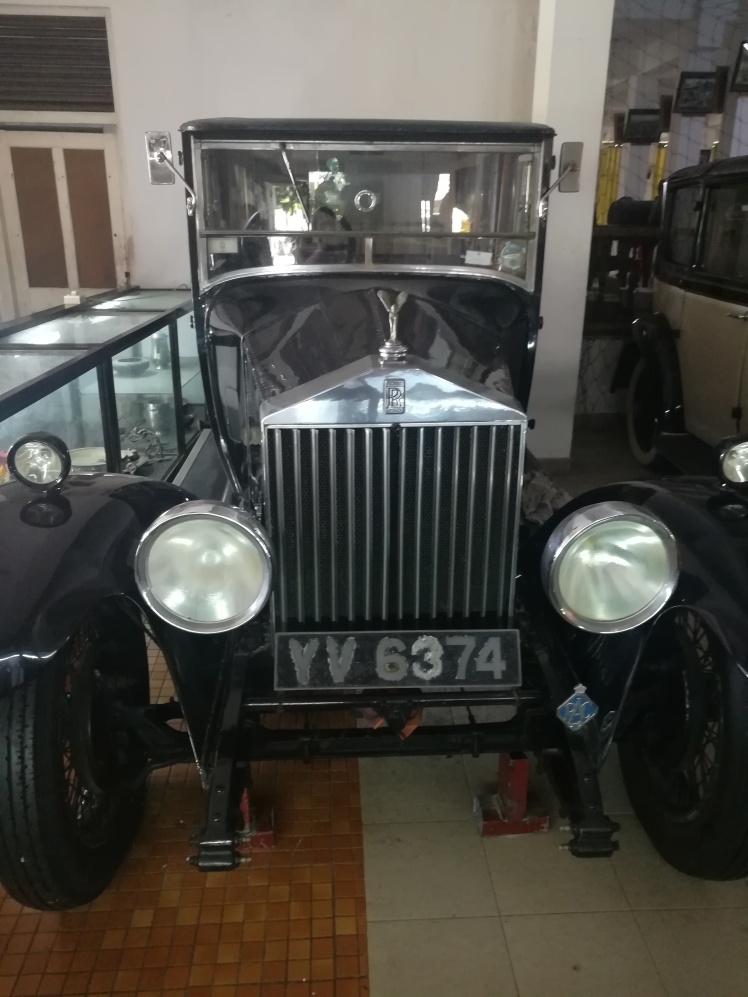 The driver then took us to see the White House (Town Hall), which I didn’t expect to look like it did when I heard the name.

We then realised that we needed to book our train to Kandy, since we assumed we could show up and jump on any train, but it wasn’t the case. It turned out that due to the train availability we needed to cut our tour short and after getting some food in the floating market, we headed to the train station.

Having in mind how little we managed to do in Colombo, the money we paid to the driver were not worth it. We also later found out that even though we did a decent job in bargaining, we were horribly overcharged. I guess this is what you pay for a privilege of showing up with no plan and being lazy 🙂 anyway, the rest of the trip was much more exciting and better planned and I’ll start with Kandy in my next post.