Going to Batumi was like going back in time. I remember seeing some of my parents’ photos from years ago when they used to travel in the Soviet Union. Almost everything in Batumi felt like being transferred to the scenes of the old photos and the feeling was really rather strange. My parents agreed with me. Even though you could the place was changing and there were new buildings popping up all around the city, that didn’t change the post soviet feeling that was hanging in the air. 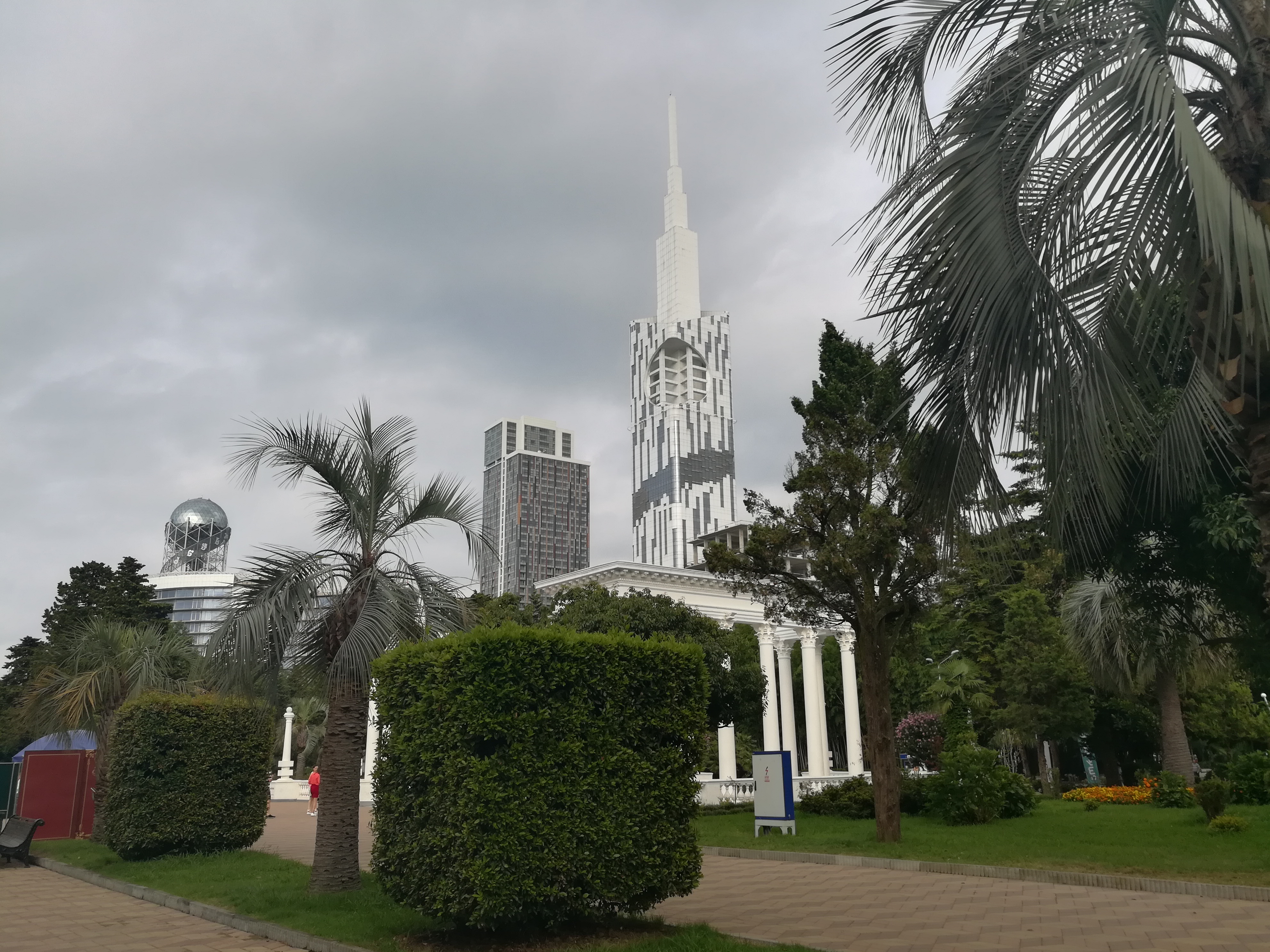 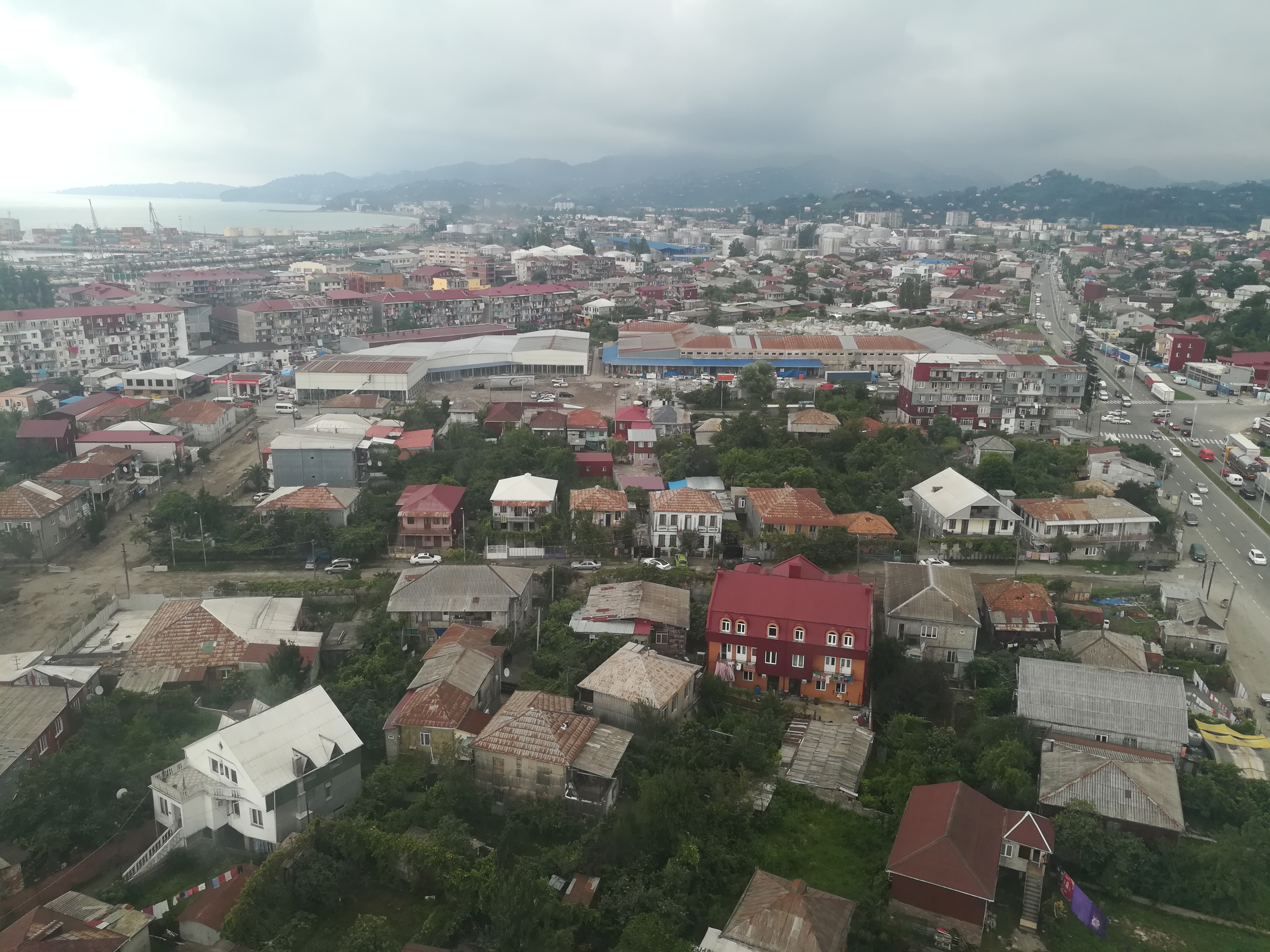 I have to say that the city is really popular with tourists and offers quite a variety of things to do. You can relax (sort of) on the beach, walk along the seaside promenade, explore the city from the ferris wheel or a cable car going up to the viewpoint in the hills or even visit a local zoo. Plenty of choice for food and even a few amazing cake shops which was important during the visit since it was my birthday. I got to celebrate it on the rooftop terrace, enjoying the night view of the city with good wine, variety of cakes and my parents’ company that rarely happens during my birthdays these days. 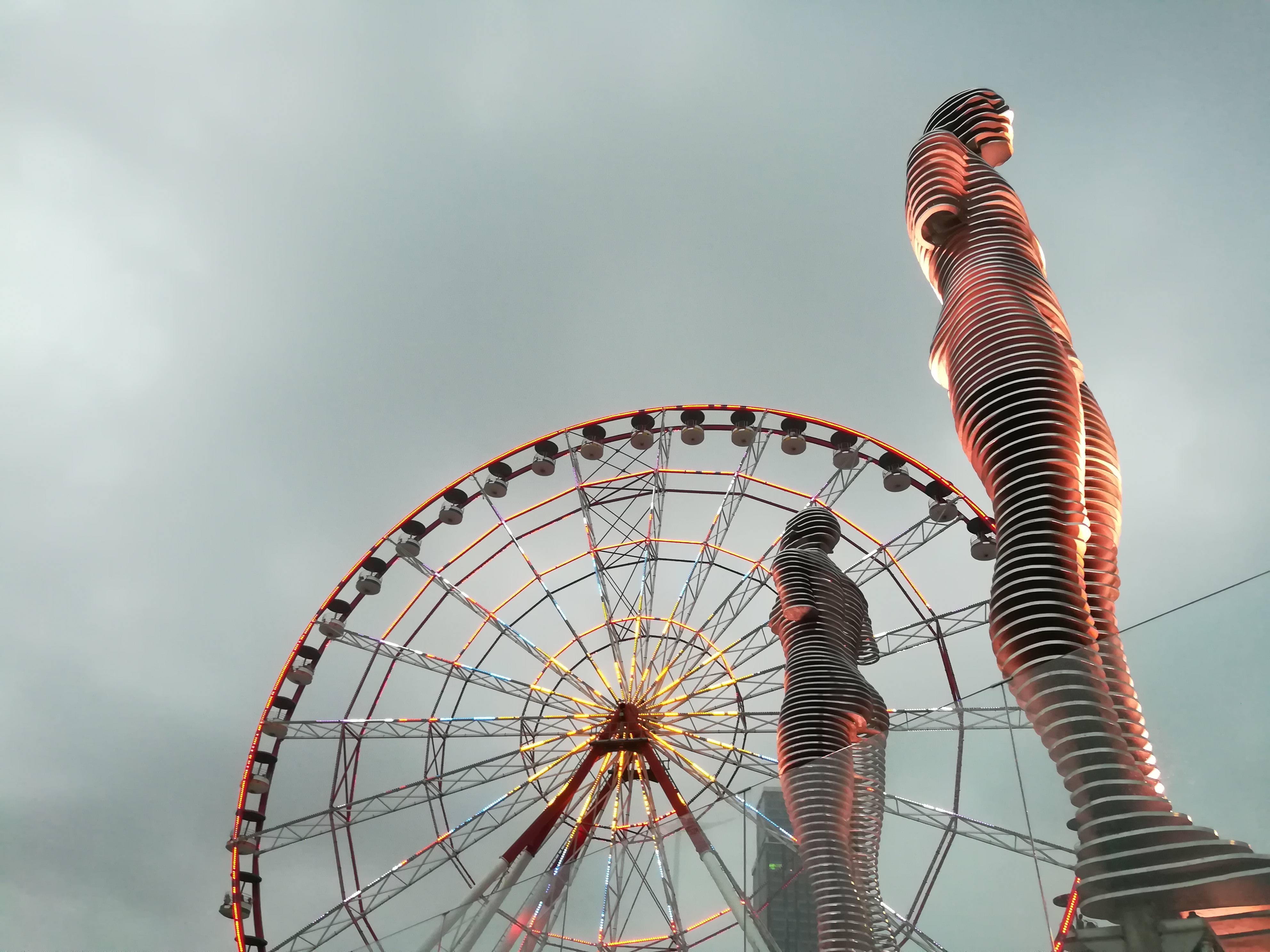 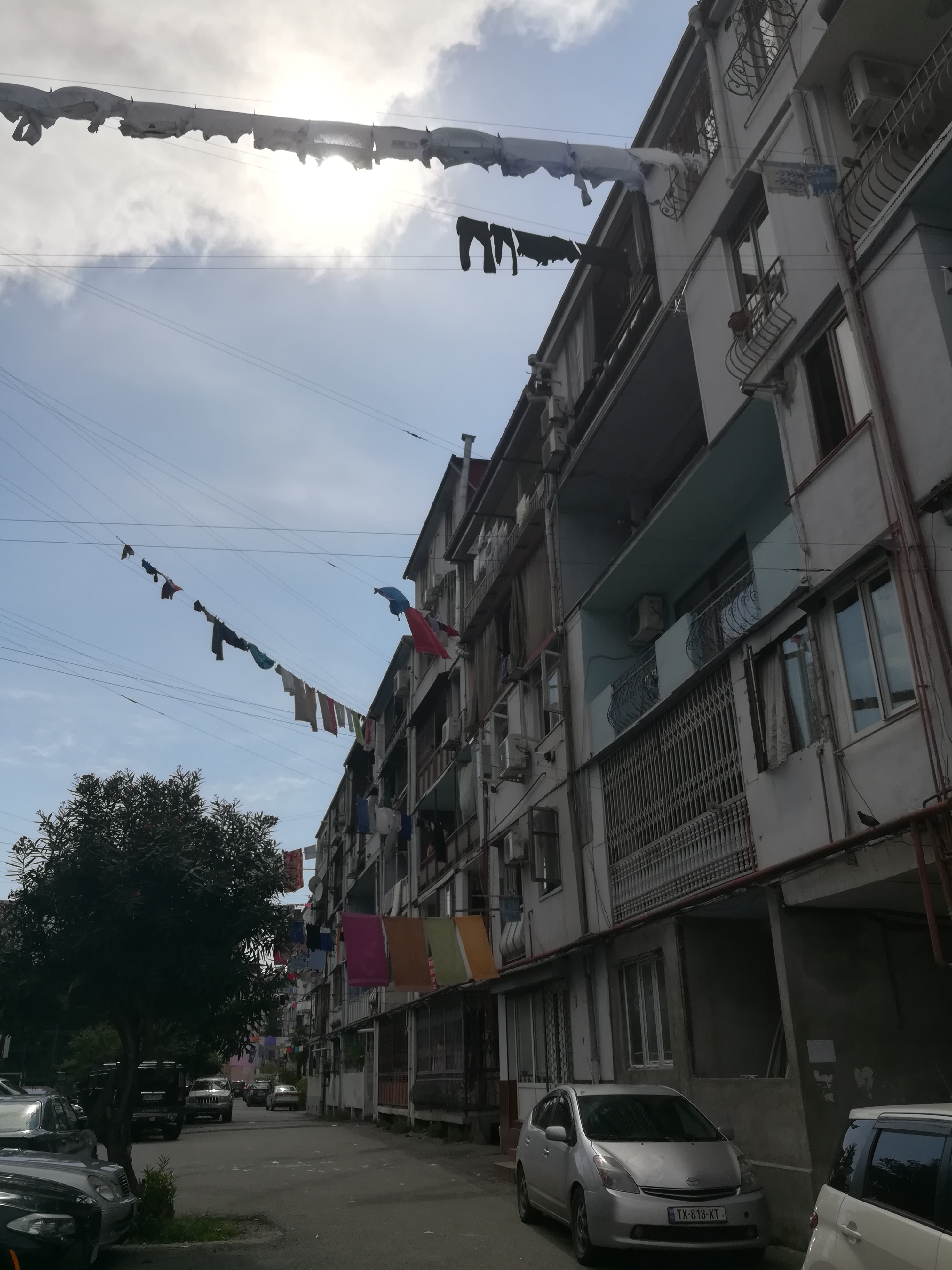 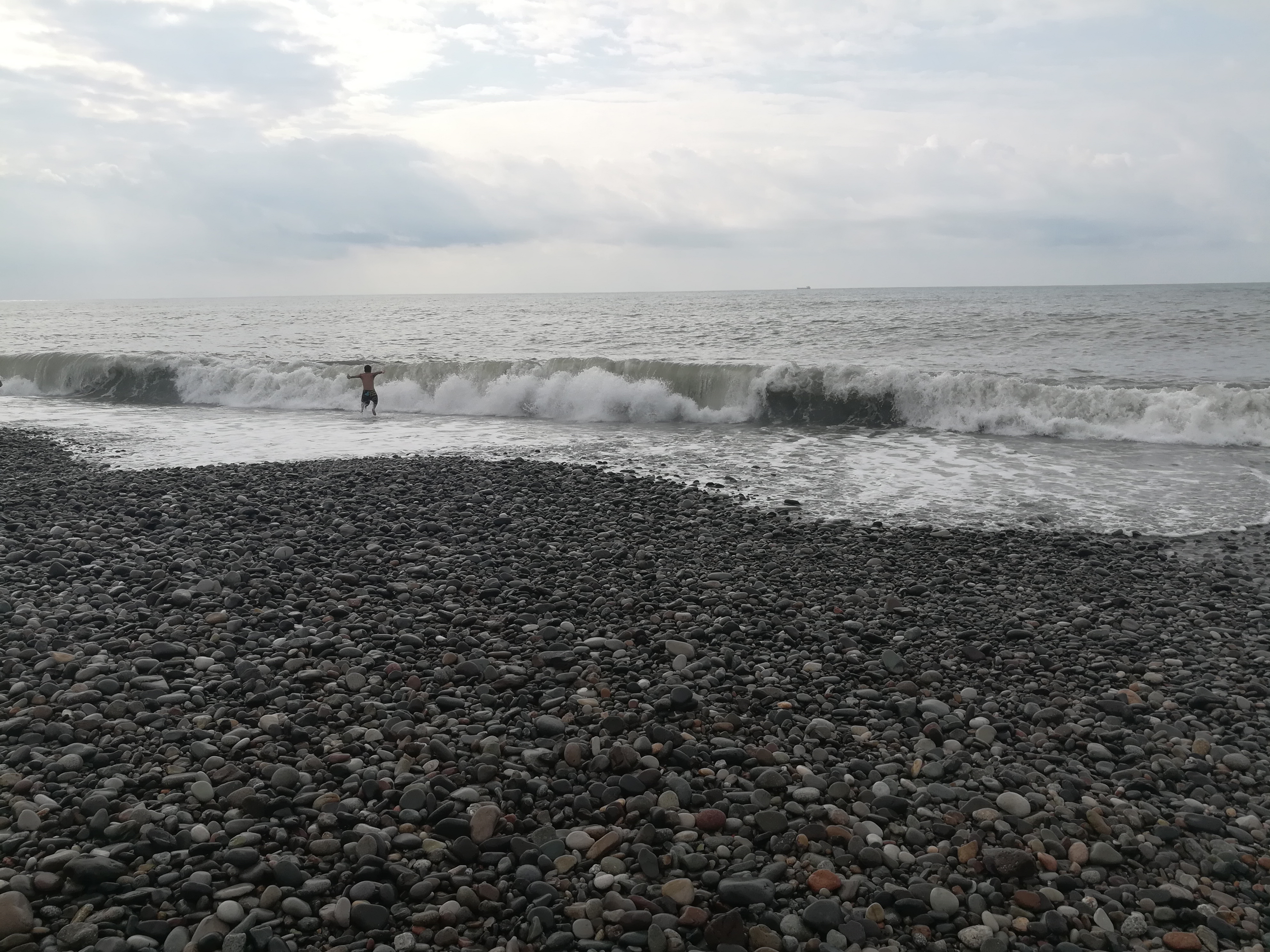 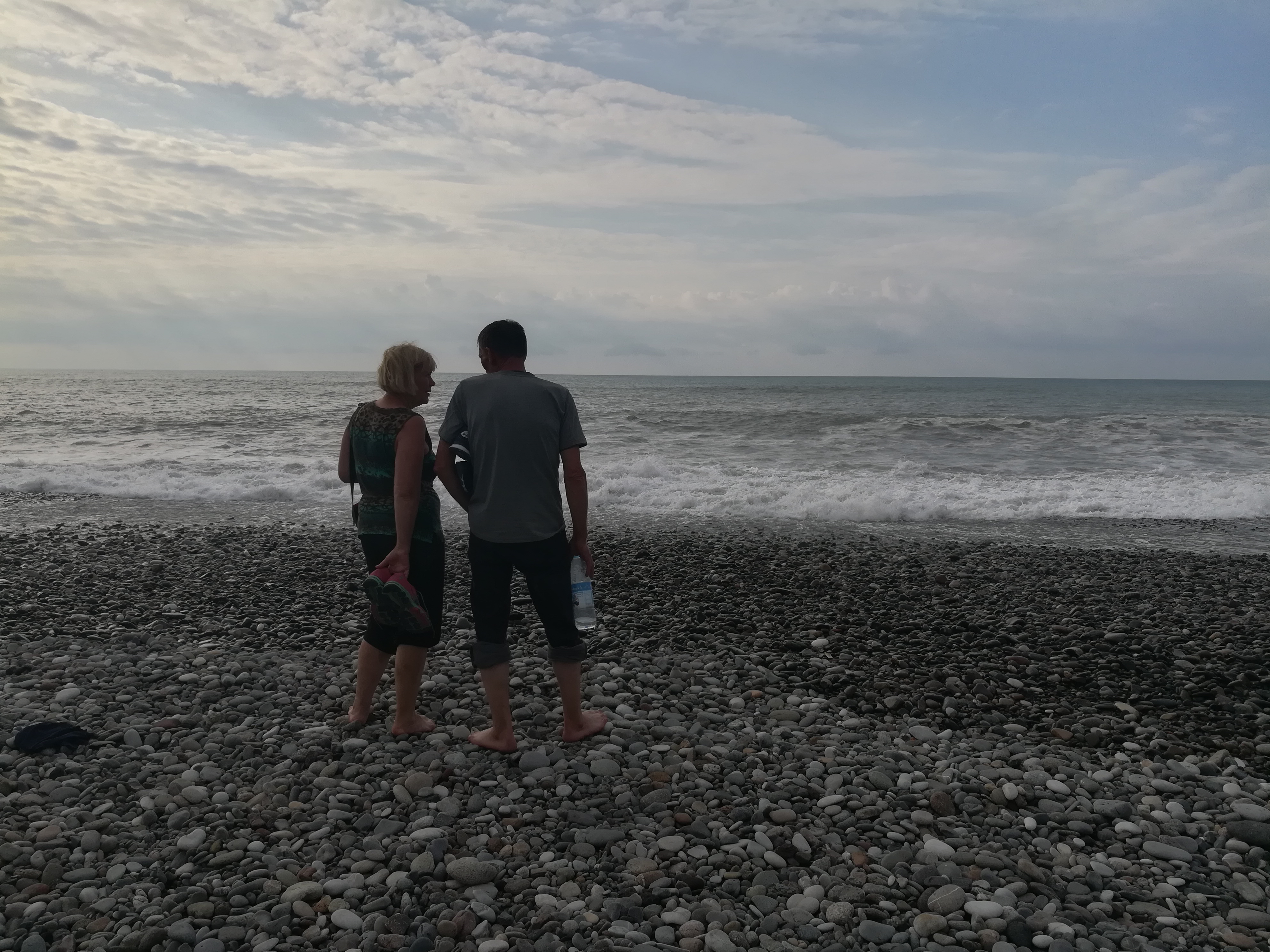 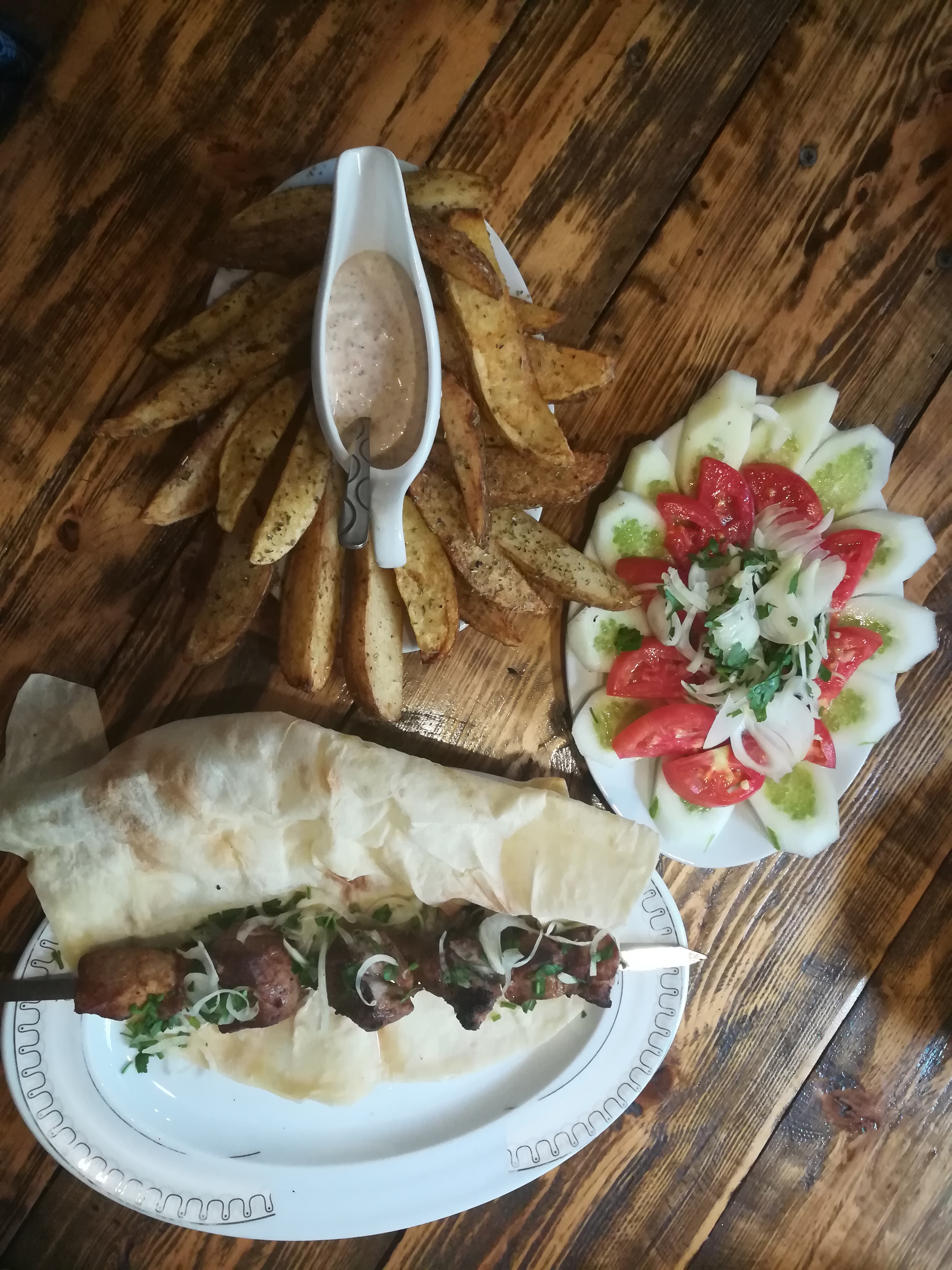 It really impressed me that the city was very cycle friendly. Probably more than pedestrian friendly since cycle paths were always available which sometimes wasn’t the case with the pavements. Obviously it didn’t matter most of the time.

One thing I really enjoyed in Batumi was flying with a paraplane. A short but really fun experience that gave me a different view of the city. Would recommend it to anyone.

Overall I liked Batumi, but don’t think I’ll be back to this city anytime soon. Having in mind all the development that is currently going on, I imagine next time I see Batumi it will have a very different vibe.